I’m sad to report that the satirical newspaper The Onion discontinued its print edition in Madison, Wisconsin, where Omnipress is headquartered. Two UW-Madison students founded The Onion in 1988. Ever since, the newspaper has been important to this community.

The last print edition in Madison was distributed on Thursday, July 25, 2013. Capital Newspapers published The Onion in Madison, but didn’t renew its contract. The advertising revenue generated through the free weekly paper wasn’t enough to sustain its production.

Madison residents, always up for political commentary and an impromptu party, congregated in Brittingham Park to hold a “funeral” for The Onion.

To coincide with Madison’s last print edition, The Onion reported the demise of the medium in its article, “Print Dead at 1,803.” As usual, The Onion captures the fallacy in the premise while exposing the tiny kernel of truth it’s based on. In honor of The Onion’s 25th year in print, let’s take a deeper look at this “dead” medium to see if the obituary is, in fact, a bit premature, despite the turn of event in Madison.

Many other traditional media are thriving in a digital environment. TV is adapting to a new environment, with Netflix series ushering the term “binge-watching” into the Zeitgeist and producing Emmy-nominated show “House of Cards” and critically-acclaimed “Orange is the New Black.” The small screen has attracted many bonafide movie stars lately, including Kevin Bacon (“The Following”) and Robin Williams (“The Crazy Ones”).

Sales of printed books have fallen, though the rate has slowed (2012 compared to 2011). According to Digital Music News, a whopping 93% of Americans still listen to broadcast radio. People are experimenting with other ways of consuming content, but by and large, they are not—at least not completely—abandoning traditional methods.

Some formats are even coming back in style. Hipsters across the nation prefer the raw, full sounds of a vinyl record to the clinical precision of digital delivery. There’s something to be said for giving a “dead” technology another go.

Personally, I will miss seeing The Onion at my favorite restaurants and stores around town and, most of all, on my nightstand at home. Though I also follow The Onion on social media and read the website when I get the chance, perusing the print edition was a weekly treat that will take me a while to get over.

What do you think? Is print dead? Should we mourn its passing or fight to keep it alive and well in our communities? Does print have a place in association content delivery? In your life? We want to hear from you! 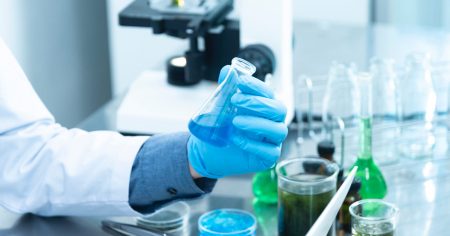 Embrace the Opportunity in Happy Accidents 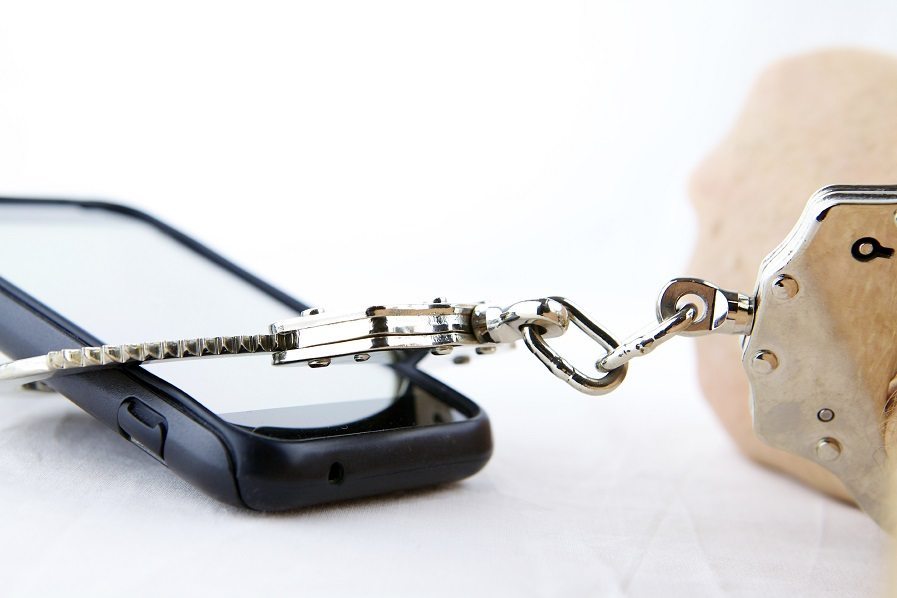