Is Your Bookshelf Half-Full, or Completely Empty?

Home Blog Is Your Bookshelf Half-Full, or Completely Empty?

In San Antonio, they’ve opened a new library… with no books. In October, the Bexar County Digital Library, a.k.a. Bibliotech, became the first public library to go bookless. The city has been on the forefront of such changes before: the University of Texas in San Antonio was home to the first completely digital library on a college campus in the United States in 2010.

So how, pray tell, does a library without books even work? Patrons can borrow eBooks (10,000 titles and counting) to use on their own devices, granted they download the library’s app and link it to a library card, or check out both eBooks and an eReader, if needed. Other digital resources, like videos and music, are also available.

On the one hand, it’s been a long time since libraries were known as simply a storage place for books. Other library services, including computer classes, study rooms and children’s story time, will be part of the Bibliotech, as well. While the role of the librarian has changed over the past decade, these individuals are still important resources and will continue to be so as libraries move into the digital age.

The Bibliotech is located in a low-income neighborhood of San Antonio. Access to computer resources and education isn’t an afterthought; it’s an important role the country’s first digital public library is playing in the community at large. For this and many other reasons, 91% of respondents to a recent survey indicated that libraries are “vital to the overall health and growth of a community.”

And yet: the other hand. Doesn’t this news hurt just a little? (Or maybe, depending on your reading preference, a whole lot?) Just as a library with no computers or digital resources at all would seem out of balance, doesn’t a library with no books seem to have moved too far in the other direction?

At Omnipress, we believe in striking the right balance between print and digital. That’s why we offer blended learning for training materials and a variety of options for events and conferences: printed programs and proceedings, event websites, mobile event apps, and digital publishing.

The move to digital is palpable. Surely you’ve noticed in your organization, and in your life in general, the move toward a more connected online existence. Truth is, this is a very exciting time to be involved with delivery knowledge, but it can also be confusing. How do you meet the needs of all attendees and learners? Some will continue to want print; there’s compelling research that for learning, print has a distinct, scientific advantage.

Though there are likely to be more online aspects to libraries in the future, most will continue to feature a combination of print and digital resources. Blogger and librarian Sarah Houghton predicts that it will take a century for all libraries to go digital, but up to 20% could be bookless in the next 10 years. It’s clearly striking a chord with patrons of the Bibliotech: the library is on track to surpass 100,000 visitors in its first year.

Could the same be said for associations’ educational content? It’s something to contemplate as you look into your organization’s crystal ball and plan for your next conference or CE training class. The landscape is changing. We’re all in this together, though, and Omnipress has helped hundreds of associations transition—a little or a lot—into the digital space.

What do you think? Do you prefer your library bookshelves half-full or completely empty? Leave a comment! 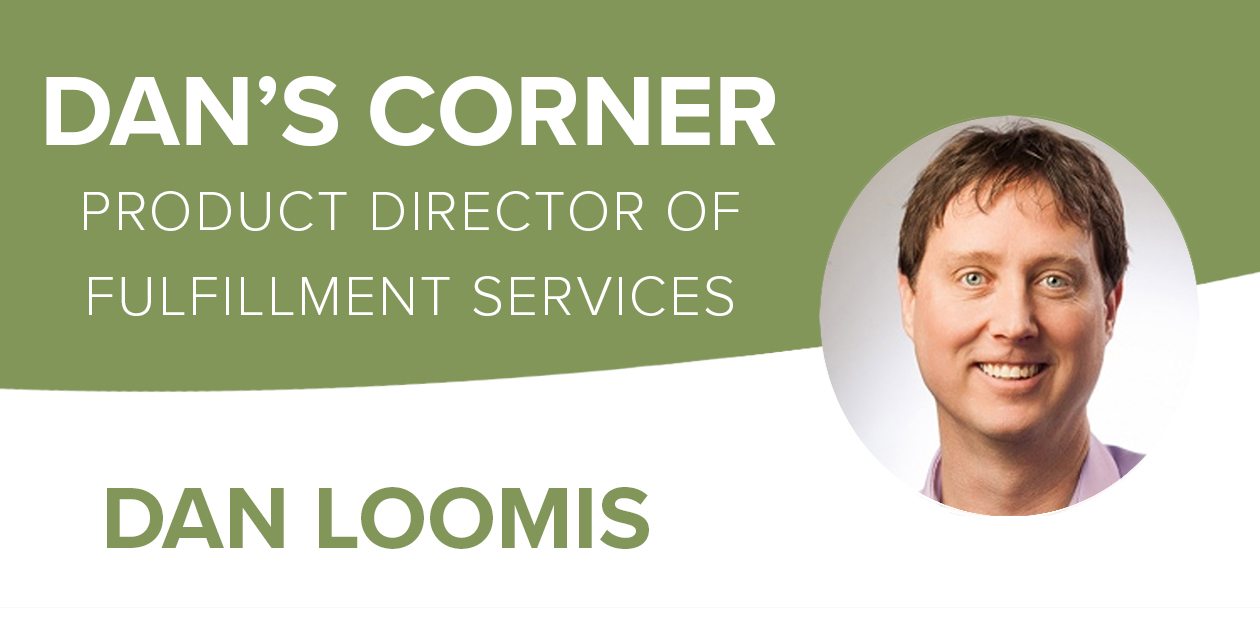 Follow the Little Blue Dot: GPS-Enabled Maps on Your Smartphone 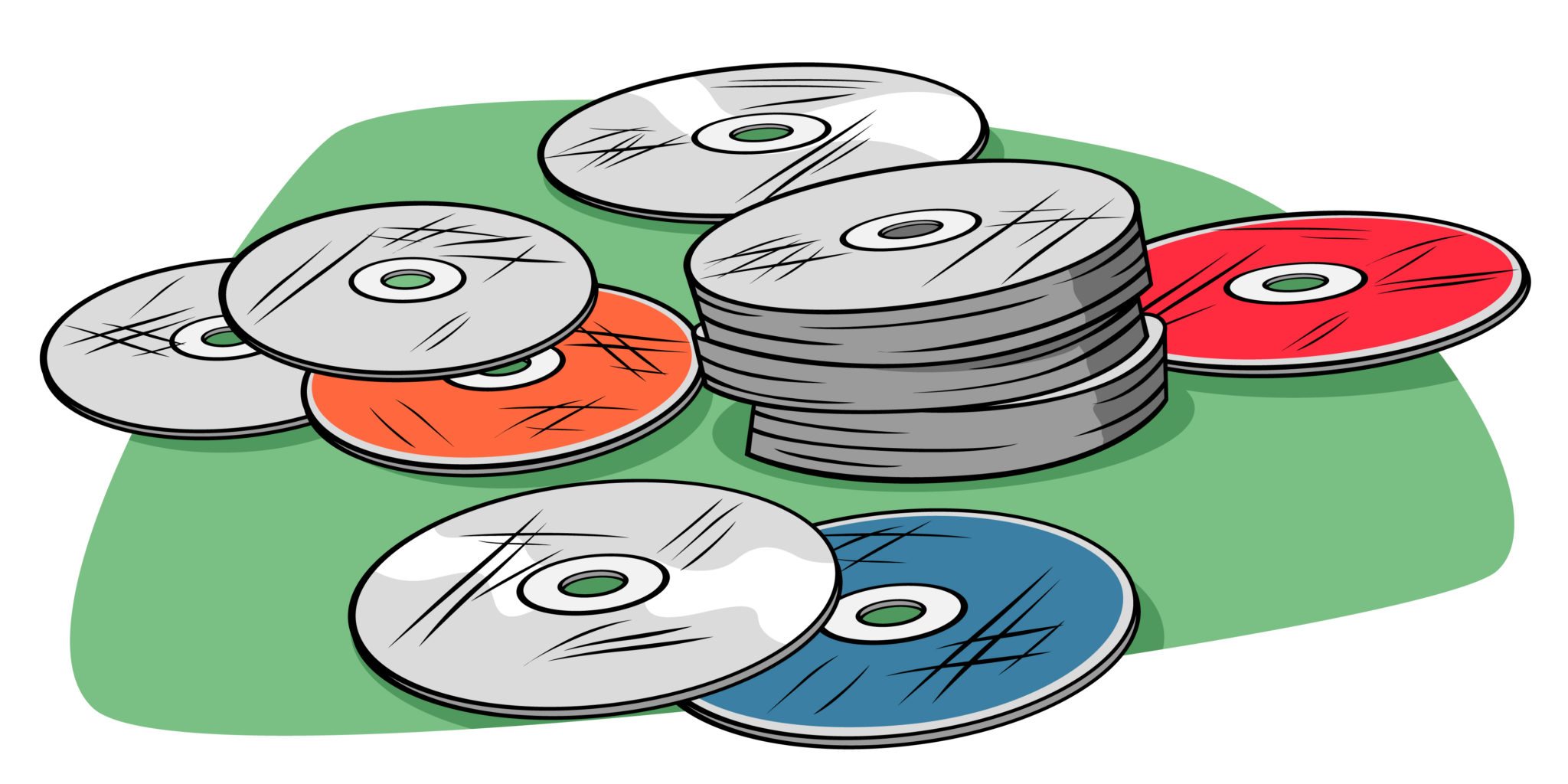