3 Content Marketing Lessons Associations Should Learn From The Hunger Games

Have you heard about that movie,
The Hunger Games?

Judging by the grossed $68.2 million on opening day alone,
I’m guessing you have.

But, I’m also willing to bet you heard about the movie long before it hit theaters either on Facebook or Twitter. The Hunger Games took on social media by storm!

But what made Lionsgate’s marketing such a success (on such a small budget nonetheless)?

Most major film studios follow the same approach to social media where they use inexpensive content (i.e. a still photo of a gorgeous actress), post it on Facebook and Twitter, and rely on a viral marketing strategy where fans get excited, and amplify the buzz by liking and retweeting.

So what was different about Lionsgate’s social media marketing approach with The Hunger Games?

Lionsgate actually created valuable content that went far beyond a photo or video clip. For example, they created an interactive tour of the Capitol where fans were able to register as citizens by connecting to their Facebook or Twitter accounts and providing their email addresses. Once a citizen, fans can gain access to tour different areas of the Capitol as seen in the movie.

Lionsgate didn’t just create another movie advertisement; they created an interactive experience sparking fan engagement before and after they watched the movie in packed theaters. They also didn’t rely on viral marketing. They clearly planned out how they were going to promote their content across multiple social media platforms.

The Bonus: Lionsgate was operating on a promotion budget HALF the normal block buster movie.

What Associations Can Learn About Content From The Hunger Games

Social media marketing is very powerful in combination with a solid content strategy.

What are some creative ways you are engaging members with content? 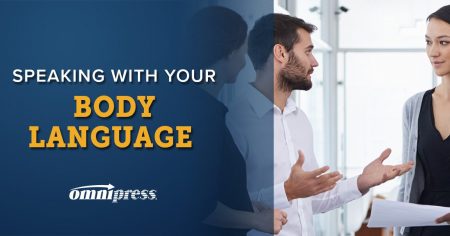 Learning About The New Body Language With Janine Driver