Massive size, stunning speed, and a mouth full of razor blades are just a few reasons why millions of viewers tune in each year to the Discovery Channel’s Shark Week each year. It has become somewhat of a religion for shark fanatics to tune in to the week-long programming block that has been on TV since 1988. That’s an incredibly long-lasting programming block that the channel can rely on to drive their numbers and increase sponsorship.

Can you imagine if you were able to create something similar for your association, that you could rely on each year to drive membership or increase non-dues revenue? Most association meeting planners and executives would hope that their annual conferences are their “Shark Weeks”, but frankly, is your event that compelling? Does it push past attendees to keep coming back, and bring their friends and colleagues as well?

Here are 5 Way to Make Your Annual Conference Your Association’s “Shark Week”:

Each year, Discovery does a great job of creating new showcases that are very interesting. Whether it’s the story of the ‘Ninja Sharks’ who are the Bruce Lee’s of the ocean, or the ‘Super Predator’ that details how six sharks have developed adaptations that make them effective predators, the topics are unique and interesting, yet still focus on their cash cow, sharks. This is something you need to do regularly as well at your annual conferences.

You need to create the expectancy that your conference will be interesting and fresh, yet still focus on your association’s core values. You don’t always have to talk about boring, 50 year-old standards and policies. Maybe focus on how an association member was able adapt those standards and policies to further their career. Give your content some relevancy and some interest by creating new topics that maybe your attendees and members would have never thought of. Sometimes it’s the thing we least expect that interests us the most, like the thresher shark karate chopping prey with their long tails.

2. Be a Great Storyteller

One of the best things that The Discovery Channel does is telling great stories. They are able to captivate an audience with unique story lines (factual or not) and play on their interests. The great thing is that if someone is a member of your association, you already know that your content is typically going to be of interest to them. Now it’s up to you to create a great story around your content to really show them value.

Something to try: Don’t just tell your attendees about the benefits of being part of your association, give them real-life examples. Have a session full of actual members sharing their successes because of their membership with your association.

3. Don’t Be Afraid to Create a Difference of Opinion

Each episode or topic that is aired on Shark Week has shark and sea experts giving their input. A lot of the time, it’s a lot of back patting and shared viewpoints. Once in a while however, it’s great that they use two experts who don’t agree on certain topics and show how they go about proving their viewpoint. That’s truly interesting. Two experts challenging each other and letting the audience make their own conclusions.

One thing I’d love to see is an association bring two though-leaders on a topic together who have different view points. Let them create some thought provoking discussions that the audience can truly see “both sides of the coin” and make their own judgement. Of course, choosing panelists that disagree, but respect the other panelists is key here.

Each year, there seems to be a group of shark experts that make appearances that have appeared before. Obviously, Discovery has good relationships with these experts, because they’re the best in their field, but I love to see when they bring in the younger shark enthusiasts that have their own inventions. During one episode, a local shark wrangler creates a shark decoy named “Parthenope,” and then RIDES it while real sharks take swipes and bites at it. Now that’s enthralling!

We all know most association conferences have familiar faces when it comes to speakers, but never be afraid to give others in the industry a try. Even if they’re younger and maybe newer to the industry. They could have viewpoints that are extremely valuable to your members. Let their fresh look at old topics freshen things up a bit.

Shark Week has been around since 1988, so the content itself has a compelling reason for people to keep coming back. However, since the introduction of social media and “easy sharing”, it has since become somewhat of a pop culture phenom (for better or worse, depending on who you ask).So why not do the same with your event. Make it as easy as possible for attendees and industry members to share and promote your conference. 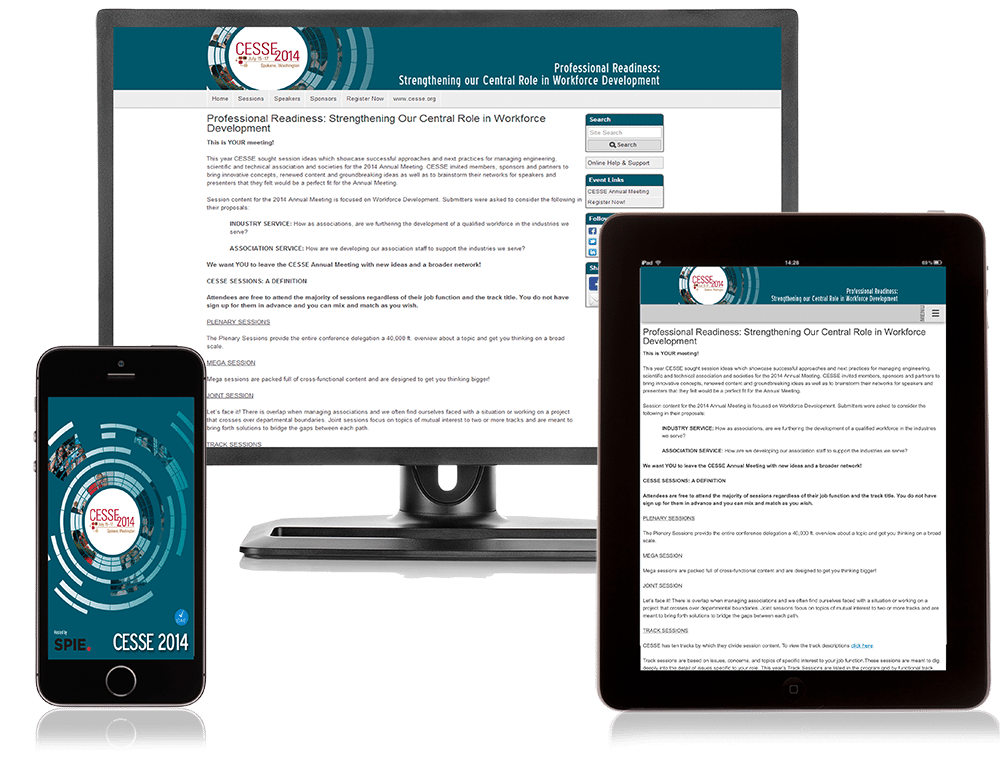 Why You Should Invest in the Best Printer for CE Materials

Each year, Omnipress collects data from training professionals to benchmark educational content trends. The results will be published in our annual Training Trends Report in early April. 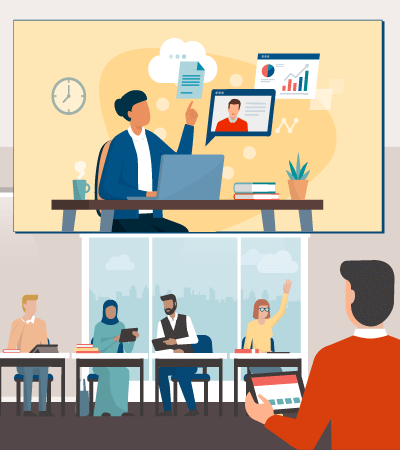 We use cookies on our website to give you the most relevant experience by remembering your preferences and repeat visits. By clicking “Accept All”, you consent to the use of ALL cookies.
.
Cookie SettingsAccept All
Manage consent

This website uses cookies to improve your experience while you navigate through the website. Out of these, the cookies that are categorized as necessary are stored on your browser as they are essential for the working of basic functionalities of the website. We also use third-party cookies that help us analyze and understand how you use this website. These cookies will be stored in your browser only with your consent. You also have the option to opt-out of these cookies. But opting out of some of these cookies may affect your browsing experience.
Necessary Always Enabled
Necessary cookies are absolutely essential for the website to function properly. These cookies ensure basic functionalities and security features of the website, anonymously.
Functional
Functional cookies help to perform certain functionalities like sharing the content of the website on social media platforms, collect feedbacks, and other third-party features.
Performance
Performance cookies are used to understand and analyze the key performance indexes of the website which helps in delivering a better user experience for the visitors.
Analytics
Analytical cookies are used to understand how visitors interact with the website. These cookies help provide information on metrics the number of visitors, bounce rate, traffic source, etc.
Advertisement
Advertisement cookies are used to provide visitors with relevant ads and marketing campaigns. These cookies track visitors across websites and collect information to provide customized ads.
Others
Other uncategorized cookies are those that are being analyzed and have not been classified into a category as yet.
SAVE & ACCEPT
Powered by