If the Founding Fathers Had An Abstract Management System…

Home Blog If the Founding Fathers Had An Abstract Management System…

With the 4th of July just around the corner, we’ve been thinking a lot about the events that led to America declaring its independence. And when you get right down to it, the Continental Congress shared a lot of similarities to our conferences of today. In fact, according to Abraham Lincoln, it was an association (the Continental Association) that led to the origins of the document.

Coordinating an event that brings together the best minds in their field is a central part of the job of today’s meeting planner. But imagine having to facilitate an event as important as the Continental Congress while the American Revolution was in full swing! Not to mention having to pull it all together without a cell phone, laptop or even email (ok, no email probably led to many fewer distractions, so we’ll call that an even trade).

And, since it’s a summer Friday, we got to thinking…

How would the Founding Fathers have benefited from having a meeting planner sent back in time with her abstract management system*?

If today’s meeting planner was sent back in time armed with her abstract management system, one of the first opportunities for improvement would have been to solicit committee nominations BEFORE the event. With a war against Great Britain already raging, the last thing the group had time for was to wait around to nominate a committee.

In reality, though, the initial draft of the Declaration of Independence was the work of a small committee of five members. The group consisted of John Adams, Thomas Jefferson, Ben Franklin, Roger Sherman and Robert Livingston. Thomas Jefferson was nominated to put ink to paper and create the first draft.

If an abstract management system was available, though, we might all be celebrating the 2nd of July holiday due to a more efficient selection process.

Planning ahead for any additional resources

Coordinating an important event like the signing of the Declaration of Independence would have involved making sure there were plenty of resources available for those presenting the document. “Will you be bringing your own quills or does a technician need to provide the necessary writing instruments? What sort of paper will you be using? Do you require parchment or is a scroll acceptable?”

You think finding an adapter to connect a Mac to a projector is difficult? Try having to roam the streets of Philadelphia looking for a ream of papyrus paper!

The founders did not have the luxury of a blind review process. Quite the opposite: once the original draft was submitted, it was ordered to be laid on a table so that Congress could review it. The entire review process took place by hand and the revisions were visible to everyone. Imagine the tension in the room if your presenters were forced to watch reviewers make comments and changes to their work in real-time!

Creating a single database of record

They may not have had to format their content for apps, digital publishing platforms and printed program books, but you better believe there was work to be done to coordinate each of their intended outputs.

When the Declaration of Independence was completed, there was a rush to have it formatted. After the handwritten version was approved by Congress, about 200 broadsides (what we would call “posters” today) were printed on the night of July 4th. At the same time, a copy was sent to be formatted for inclusion in newspapers. The lack of a standardized process resulted in variations between each copy.

As you celebrate the 4th of July this year, think about the logistics that were involved in creating the document at the center of the day’s festivities. Your next event might not be taking place under the same conditions, but the goal of creating an event where top minds can come together to advance their cause is the same today as it was back then.

Make sure the steps you take in the planning process (like collecting nominations, anticipating additional resources, creating a thorough review process and creating a database of record) all work towards your goal of creating an event that provides value for those in attendance.

*If you are one of “those” types who likes to know logistics, then let’s just say the meeting planner has a computer that runs on candle wax and the content server is powered by a team of horses.

Features Your New Inventory Management System Must Have [Infographic] 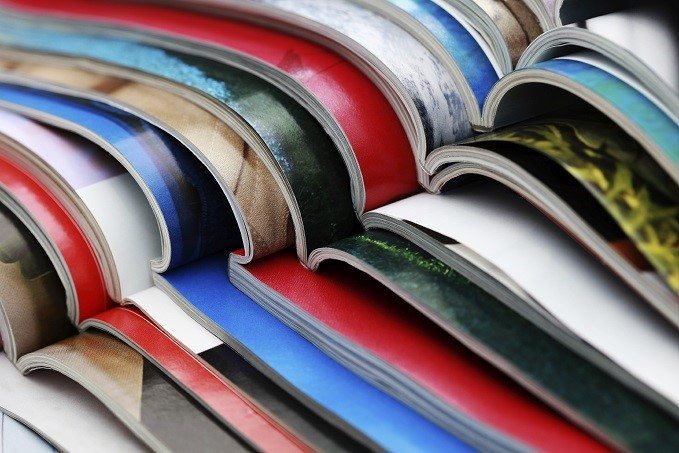