Is Your Continuing Education Program Ready for Generation Z?

Generation Z? What Happened to the Millennials? Those game-changing Gen Y youth who have been the subject of so much research and speculation have now hit the ripe old age of 30-ish. They have begun to settle into careers and families, and although they are the first true digital natives, they have proven to be a lesser disruptor than initially anticipated. (Case in point: read the Millennials & Training whitepaper.) That torch has been passed along to the next generation—Generation Z.

Who is Generation Z?

Although there are some reported variances in the dates that define Generation Z (also known in some circles as iGen—thank you, Steve Jobs), generally they are the children of Gen Xers—born between the mid-to-late 1990’s (roughly 1995) through the 2000’s (roughly 2010).

The eldest (around 20) are soon to be graduating college and hitting the workforce, while the youngest (around 6) are busy creating Google presentations, blogging and documenting prairie burns via iMovie as part of their first-grade curriculum.

They are the largest generation—larger than the Boomers and larger than the Millennials. Today they represent over 25% of the U.S. population. And in just 5 years, they will represent approximately 20% of the workforce.

They are also the most multi-cultural generation. According to the U.S. Census Bureau, there has been a 50% increase in the multi-racial youth population since 2000.

They are the product of events and innovations that have completely changed even the world that Millennials knew. This is (potentially) a very different generation.

A Pragmatic, Entrepreneurial, Connected Group Defined by Turmoil and Technology

Generation Z has never known a world without terrorism. They witnessed the fallout from the Great Recession. Unlike the so-called “entitled” Millennials, they understand that success isn’t guaranteed. They are prepared to work for it and to make it their own.

While Millennials were considered to be the first digital natives, Gen Z are mobile natives. Technology isn’t just present in their lives, it is fully integrated into everything they do. It has changed the model for how they interact with the world around them, how they learn and, most importantly, how they process information.

For Gen Z, social media is no longer a new fad. It’s an established reality. And while it is the basis of a majority of their social connections, Gen Z is much more “mature” in their use of it than Millennials are.

How Gen Z Might Shape Your Training & Education Programs?

Today, many organizations grapple with how to develop new and innovative programs that attract participants and facilitate greater learning. Looking to the future, there is good news. Gen Z will find tremendous value in the growth opportunities that come with increased skills and knowledge… as long as you can adapt to their needs and meet them on their terms. Their current learning preferences coupled with their techno-behaviors may force continuing education professionals to develop unconventional learning delivery models.

Here are 4 things to consider in your next program planning session:

Although the needs and preferences of Millennials are still extremely relevant—soon they will make up a large majority of the workforce—it won’t be long before all eyes are on Generation Z. How accurately can we predict future preferences based this current profile of a very young generation? It’s too soon to tell for sure. What is certain, however, is that, just as with Millennials, it won’t be long before we’re reevaluating and reconsidering today’s best practices. And it’s never too early to start planning ahead. 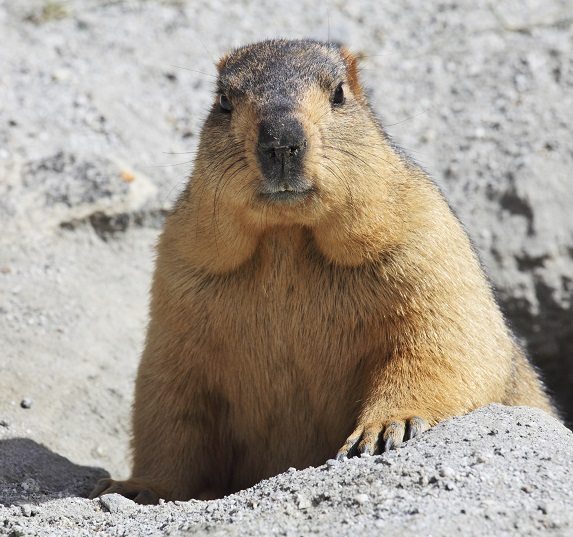 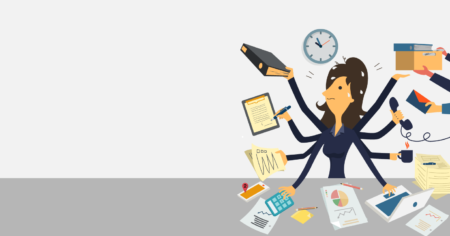 Optimize Your Conference Print Process with These 5 Tips

We use cookies on our website to give you the most relevant experience by remembering your preferences and repeat visits. By clicking “Accept”, you consent to the use of ALL cookies.
.
Cookie SettingsAccept
Manage consent

This website uses cookies to improve your experience while you navigate through the website. Out of these, the cookies that are categorized as necessary are stored on your browser as they are essential for the working of basic functionalities of the website. We also use third-party cookies that help us analyze and understand how you use this website. These cookies will be stored in your browser only with your consent. You also have the option to opt-out of these cookies. But opting out of some of these cookies may affect your browsing experience.
Necessary Always Enabled
Necessary cookies are absolutely essential for the website to function properly. These cookies ensure basic functionalities and security features of the website, anonymously.
Functional
Functional cookies help to perform certain functionalities like sharing the content of the website on social media platforms, collect feedbacks, and other third-party features.
Performance
Performance cookies are used to understand and analyze the key performance indexes of the website which helps in delivering a better user experience for the visitors.
Analytics
Analytical cookies are used to understand how visitors interact with the website. These cookies help provide information on metrics the number of visitors, bounce rate, traffic source, etc.
Advertisement
Advertisement cookies are used to provide visitors with relevant ads and marketing campaigns. These cookies track visitors across websites and collect information to provide customized ads.
Others
Other uncategorized cookies are those that are being analyzed and have not been classified into a category as yet.
SAVE & ACCEPT
Powered by