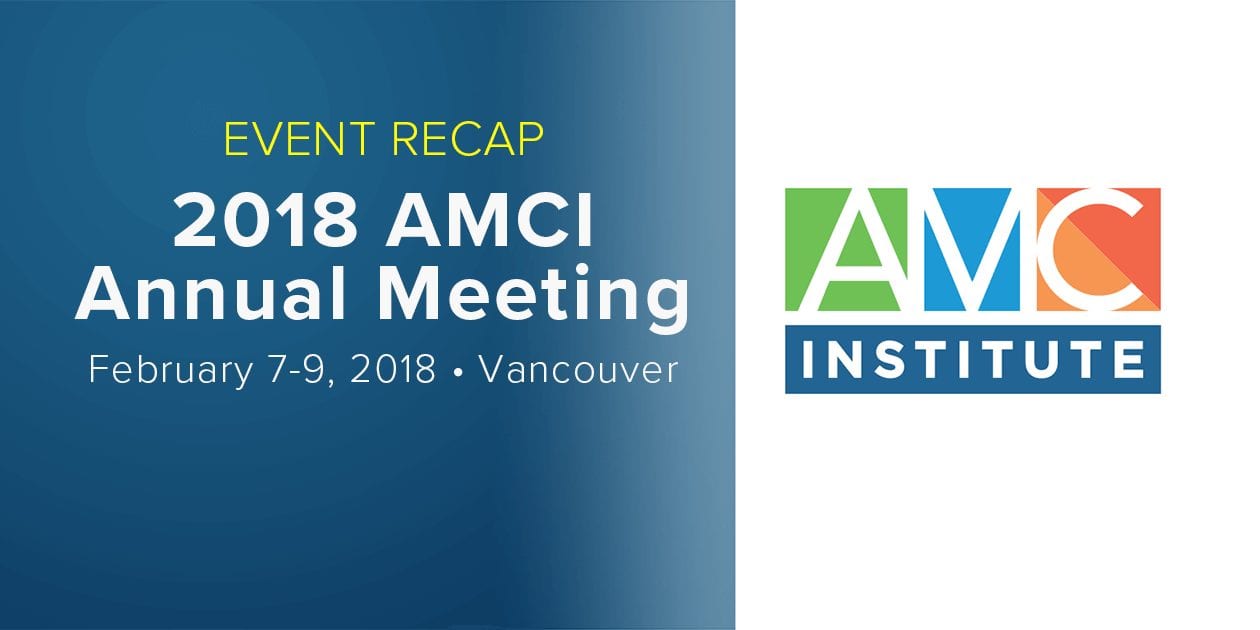 Several members of the Omnipress team made the trek up to Vancouver recently to participate in this year’s AMCI Annual Meeting. The event was packed with interesting sessions on a number of topics, but if you had to condense it all into one word, it would be “sustainability.”

The association world has seen dramatic growth over the past 20 years, and taking steps to sustain that growth into the future was an underlying theme of each presentation. The speakers at the event offered many ideas, but in general, there were three approaches to help associations build on the success of the past two decades:

Approach #1: Creating Excellence Within Your Organization

Several presenters at the conference suggested that organizational success begins by looking within. These speakers focused on making internal improvements to your culture, mission or processes.

Virtual workforces: This organizational structure is becoming increasingly common for both corporations and associations. For associations, there are some clear advantages in creating this type of environment:

AMCs that can provide guidance and best practices for associations to reuse their content can add tremendous value to the organizations they work with.

For most associations, increasing member growth and engagement are top priorities. Educational sessions that delve into these topics are always crowd favorites, and one presentation combined both of these elements into one interesting hour.

Associations that have a large number of Baby-Boomer members are facing an interesting scenario: As members retire from the workforce, they may not be ready to retire from the association. In fact, retirement may allow these senior members an opportunity to participate in ways that were not possible while they were employed. One solution for these members is for them to serve as mentors to younger members. Mentorships offer a new kind of engagement for members and provides a tangible benefit for younger members that are looking to advance their careers.

In addition to these sessions, the 2018 AMCI Annual Meeting provided many opportunities to talk with peers about how they are working to keep the momentum going. Listening to the ideas presented at the event, it’s clear that the association industry is poised to continue the success of the past 20 years. 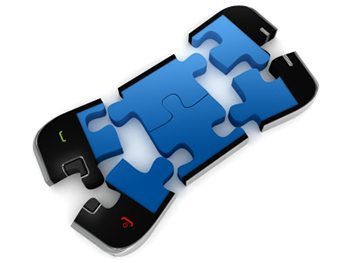 Yet, even with the overwhelming evidence that smartphones and tablets are not going away, many associations are still hesitant to implement mobile event apps.

.Why Associations are Putting Off their Mobile Strategies

Some of the greatest challenges we hear associations facing, and why they are hesitant to move forward with mobile event apps for their annual meetings and conferences are as follows:

These challenges have left many association professionals at a standstill, sticking to the technologies they know and are comfortable with and ignoring the fact that advancing technologies like mobile are not going away.

Check Out Our Latest White Paper

Visit Us at One of These Upcoming Events

Omnipress has helped associations deliver educational content to their members for over 25 years. We offer print, flash drive, online and mobile solutions. More importantly, we will help you find the right solution for your associations.
Learn More 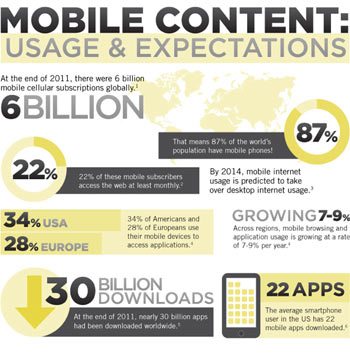 Is your association ready for the mobile takeover?

5 Must Read Resources on Mobile Technology

Do you know of more helpful mobile resources? Please share in our comments section below! 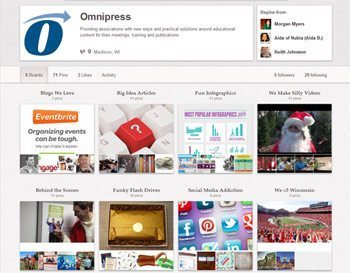 With travel budget cuts affecting your meeting attendance, engaging members year round with your association content is more important than ever.

Finding the right way to deliver educational content is critical, and more and more associations are taking advantage of social media sites to reach their members and attract new membership. Chances are if your association is doing this, Pinterest is already on your radar.

Pinterest is a popular virtual pinboard where users can bookmark all the fun and inspiring content they find on the Internet. But just because it’s popular, doesn’t necessarily mean it’s right for your association.

If you’re still not sure if Pinterest is the right social media platform for you (or maybe you’re a visual learner who needs an infographic rather than a blog article to decide), check out this decision tree by Column Five Media and published by Intuit : Should Your Business Be On Pinterest? 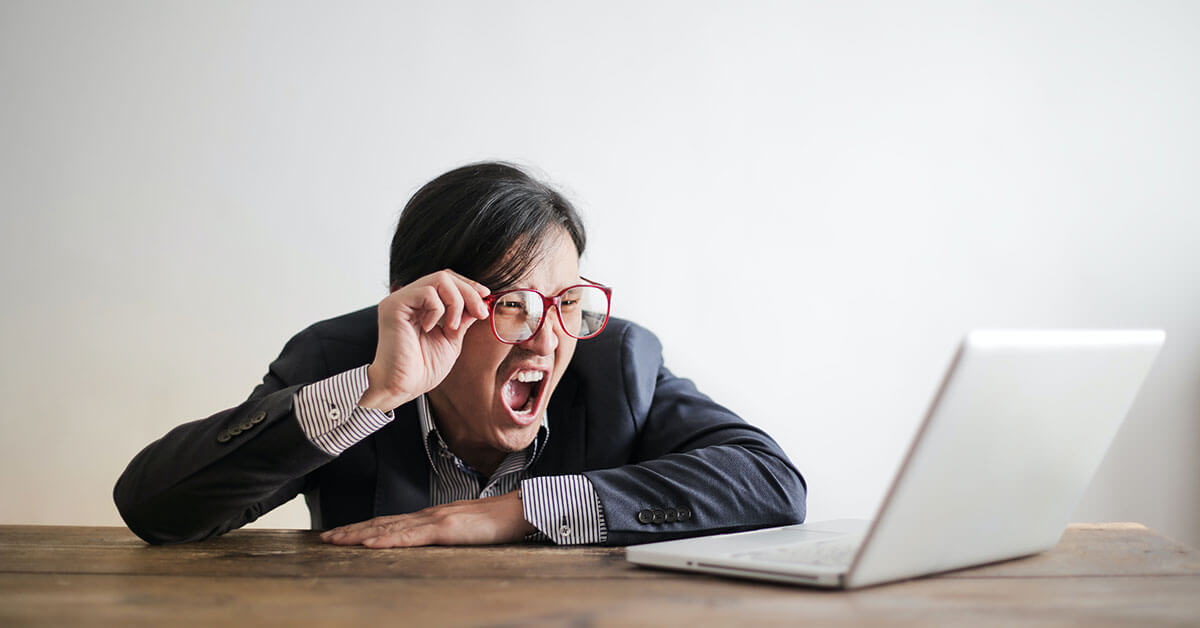 Association’s on-site training events play a critical role in building relevancy and increasing membership value and satisfaction. In fact, in our recent survey out of 280 respondents, 97.8% told us their on-site training seminars are valuable/extremely valuable for attendees.

But with dwindling training budgets (60.3%), frequent content changes (57.1%) and inventory management (44.3%) being the top challenges many associations are allocating more of their funds from on-site to online training.

Allocating more of your association’s budget to online training is not a mistake, but there are a few you should avoid in the process…

Remember: It’s all about optimizing the learning and networking experience for your members.

What are you doing to optimize their experience? Talk to us on Twitter: #omnipress 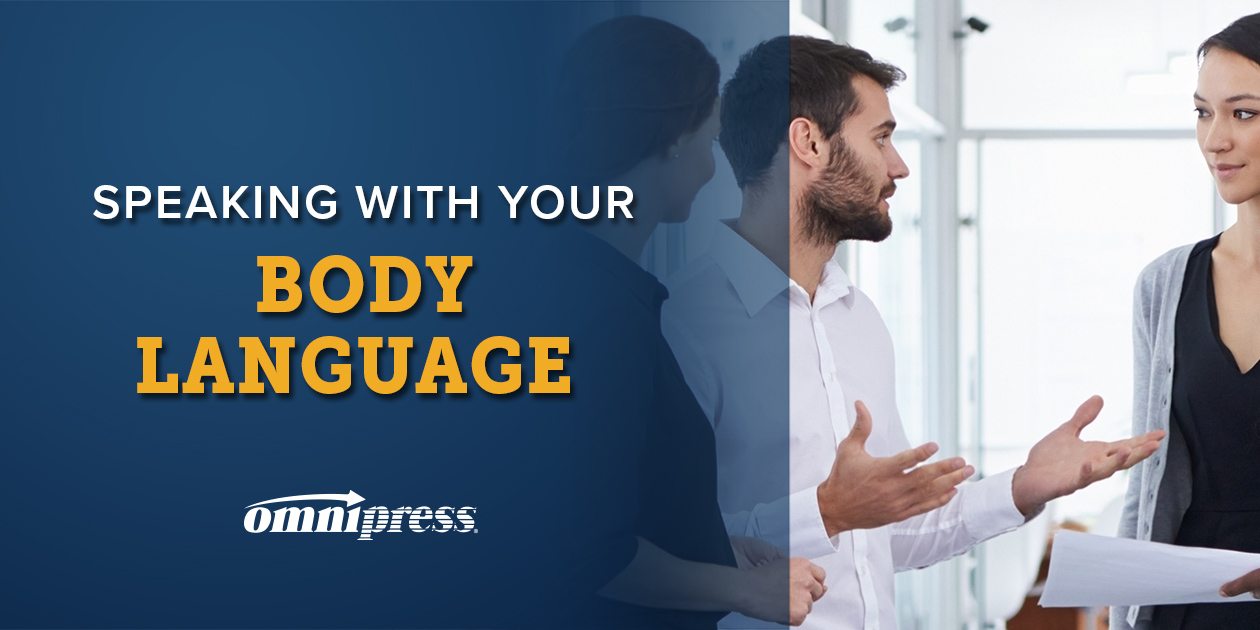 As Janine Driver, Body Language Expert, made her way from the back of the Grand Ballroom to the front at HSMAI’s MEET Mid-America, she shared with us just how much we say before we even open our mouths to speak.

“This guy’s legs are so far apart under the table it’s like Britney Spears getting out of a limo.”

During her session, “You Say More Than You Think: How to Use the New Body Language to Get What You Want,” Driver explained that before we even speak, we tell our friends, co-workers and current and potential clients exactly how we’re feeling, which sets the tone for the conversation to come.

Sworn to Secrecy: The CIA Oath

Before sharing the secrets of the new body language, Driver made every session attendee stand up, hold up their hand and take the CIA Oath:

Since I took the oath, I can’t share all the secrets I learned, but I’m willing to share a few…

Before we get into how Janine Driver defines “new body language,” it’s important to take a look at how we generally view body language and why that’s wrong.

The problem with old body language, Janine explained, can be exhibited in two examples:

The problem with the old body language is that it tells us A=B when this is not always true.

Janine Driver tells us to:

Janine’s formula tells us to stop being mind-readers and to start paying attention to people’s normal behaviors, notice when they exhibit a change and ask a powerful question to turn a bad situation around quickly.

Whether you’re trying to establish stronger relationships with your association members or increase attendance at your annual meeting, implementing the new body language can help you. We often focus on saying the right things, but how often we do focus on what we are already saying with our bodies?

How can you implement the new body language to drive sales or establish stronger relationships with your attendees or members?

Each year, Omnipress collects data from meeting planners to benchmark event content trends. The results will be published in our annual State of the Conference Industry Report in March.